How many Software Engineers does it take to launch a Startup? 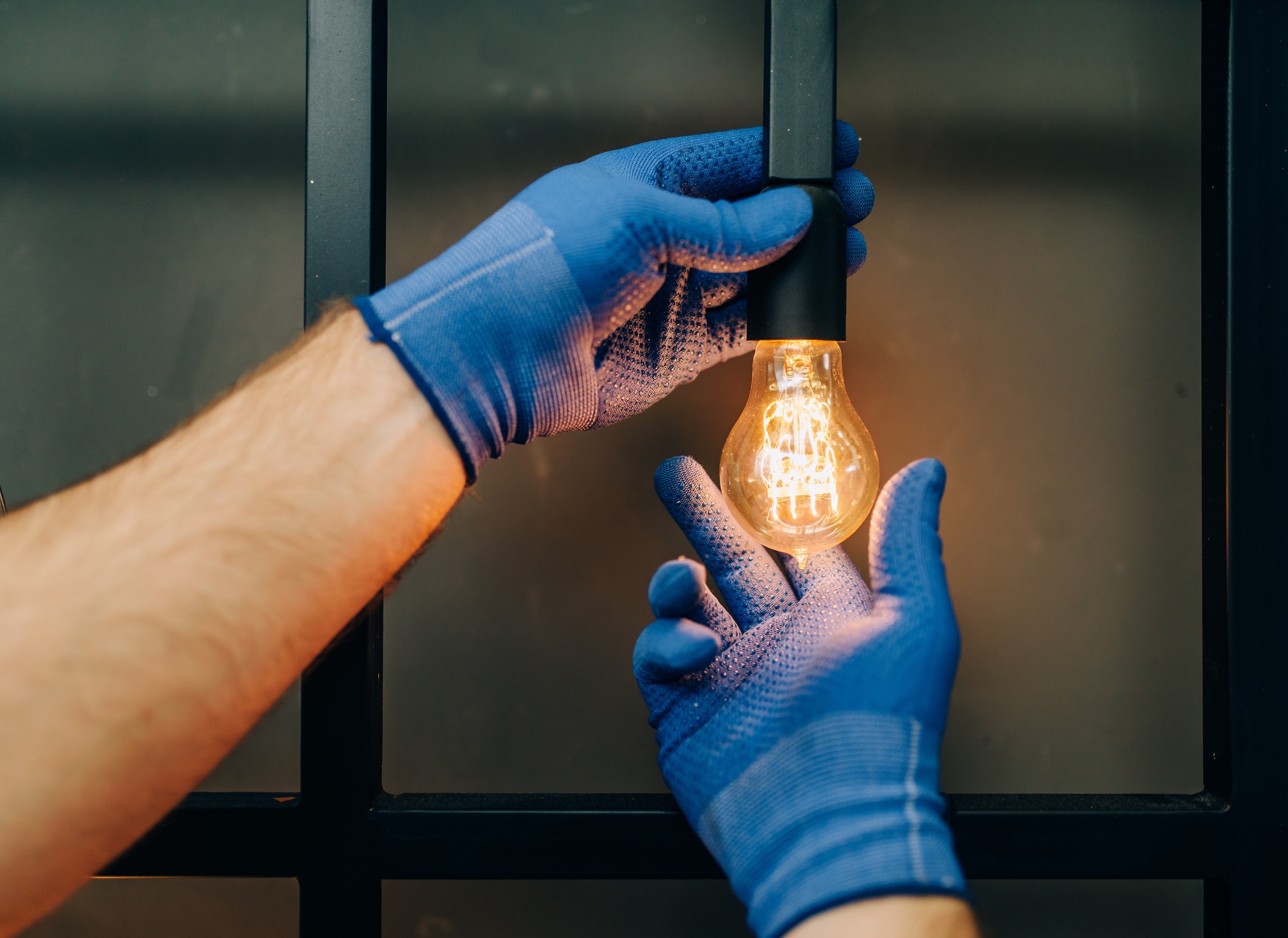 Adriano Marques
All Posts
That’s it; you need a team with a minimum of five Software Engineers to launch a Startup. If you want to know how I got to that number, stick around.

That’s it; you need a team with a minimum of five Software Engineers to launch a Startup. If you want to know how I got to that number, stick around.

The practical answer to that question is also one. One qualified engineer is more than enough to write a good piece of code to launch a startup. The only factor playing against launching any company with a team of one is that everything moves slowly and when that one person is unavailable, there is nobody else to come to the rescue. Most people would agree that although a team of size one is enough to launch a startup, it is also the least ideal team size you can pick.

Critical Problem to Launch a Startup

The single most critical problem I’ve had on all startups I worked or created was the limited amount of resources we had to hire a team. Inevitably, we go for a smaller team working for longer to deliver the same product. There are many problems with that, but the one that I’ll cover in this post concerns the churn rate of Software Engineers and its impact on a Startup. Running a small team exposes the Startup to incurring significant risks when team members resign unexpectedly. And the odds are that they will resign: the churn rate with Software Engineers is among the highest in all industries. To add insult to injury, hiring and onboarding an Engineer also takes longer when compared to most other professionals.

Unfortunately, there is only so much that you can do to increase our retention rate for engineers. A good salary, an excellent benefits package, and equity are among the most appealing arguments you can have against engineers leaving the company. However, no amount of benefit will guarantee that people are not going to find other more attractive solutions elsewhere and leave your company to pursue them.

There will always be someone offering better pay, better benefits, more equity, and a more exciting product. It is just a matter of looking long enough. Most engineers never quit looking for a job even after being hired, which is one reason why their salaries are so competitive.

And among those who are not constantly looking for better opportunities, you’ll find that some will eventually be looking for a career change that is incompatible with the career options you can offer them inside your company.

Instead of fighting the inevitable, I figured that there is no alternative other than accepting reality and adjust the business to limit its impact on our ability to succeed. And if you want to be successful, you want to Math in your favor, not against you. Math always wins. Here is how I broke down this game and how I got to the number five as the minimum number of software engineers that you want in your team.

If you keep adding engineers, you’ll soon find that the team grows too big, and you’ll need to split it anyways, so five seems to be the ideal number for both performance and reduced risk. It is the goldilocks of team sizes, and you can still feed them with two pizzas!

Question: How many engineers does it take to change a light bulb?
Answer: Only the one with the instruction manual.

Sorry! I couldn’t resist the joke. 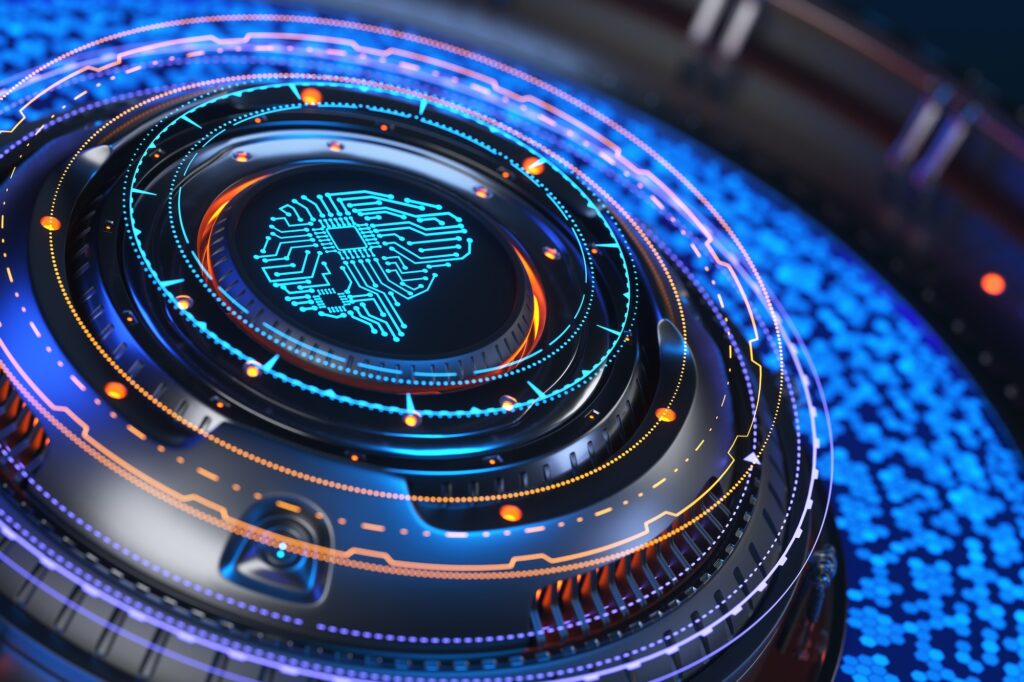