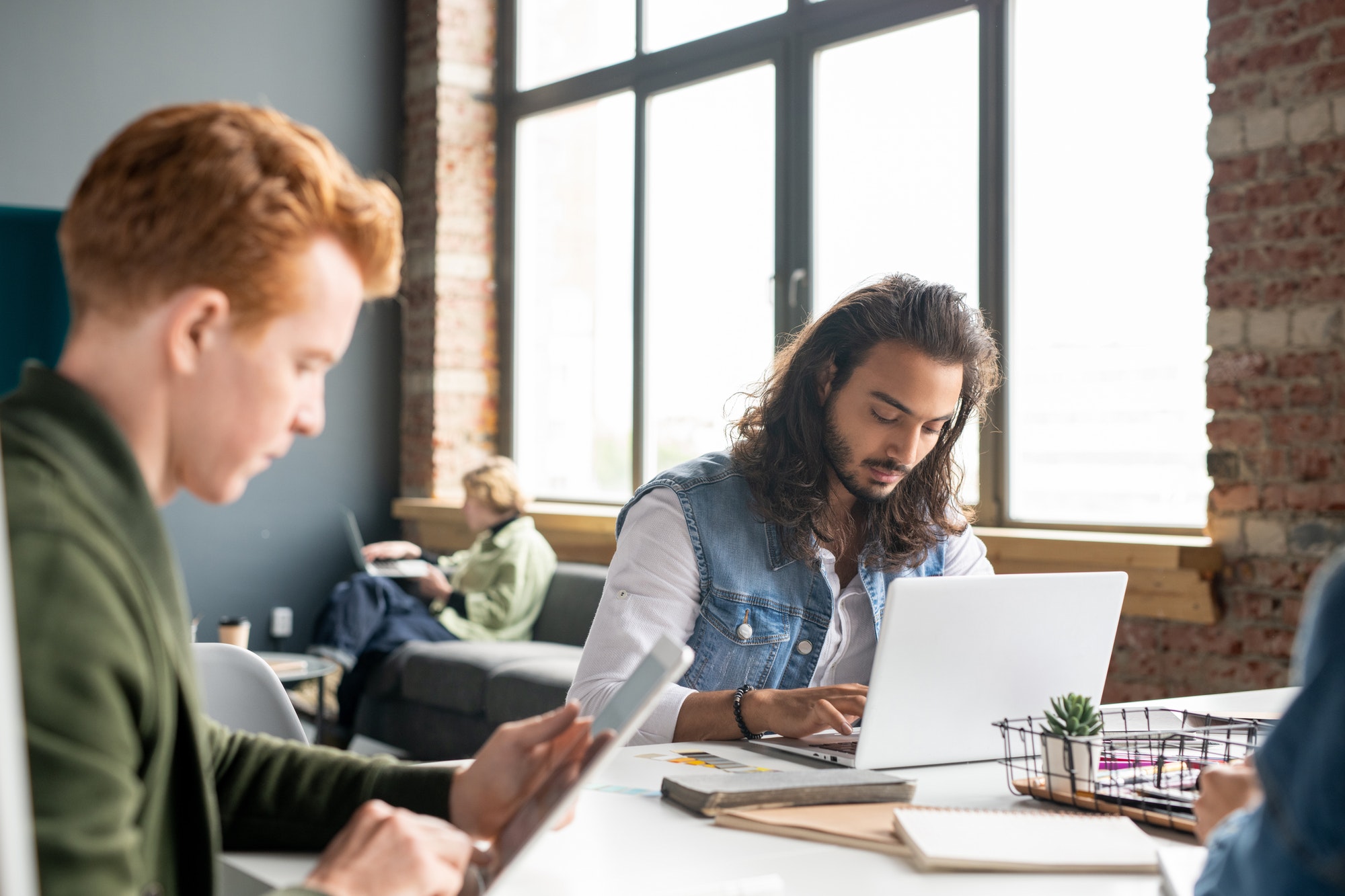 ‘Web developer’ and ‘software developer’ are often used interchangeably. But, in truth, they are two different things with different job descriptions. In this article, you will learn the difference between these two professions and find out what you need to know to be successful in whichever one you choose.

What is Web Development?

Web development is the process of creating a website or web application. A web developer is a person who specializes in this field and is responsible for the website’s design, functionality, and overall appearance.

Both front-end and back-end developers need to have a good understanding of HTML, CSS, and JavaScript. They also need to be able to work with different types of software and frameworks.

What is Software Development?

So, what exactly is the difference between a web developer and a software developer?

Web developers focus on creating and maintaining websites. They are responsible for ensuring that websites are accessible and easy to use. They also work with web designers to create the look and feel of websites. Software developers, on the other hand, focus on creating and maintaining software applications. They are responsible for ensuring that software applications are functional and meet the needs of users.

Web developers design and build websites. They are responsible for the look, feel, and functionality of the site. Software developers create and maintain software applications. They work with code to make sure the program runs properly and meets the needs of the user.

Both web developers and software developers need to have strong technical skills. They also need to be able to solve problems and think creatively. However, there are some key differences in the skillsets of these two types of developers.

Web developers need to know how to code in HTML, CSS, and JavaScript. They should also be familiar with server-side scripting languages like PHP, Ruby on Rails, and Python. In addition, web developers need to have a good understanding of website design principles and user experience (UX) best practices.

Software developers need to be proficient in a variety of programming languages. They should also have a strong understanding of algorithms and data structures. 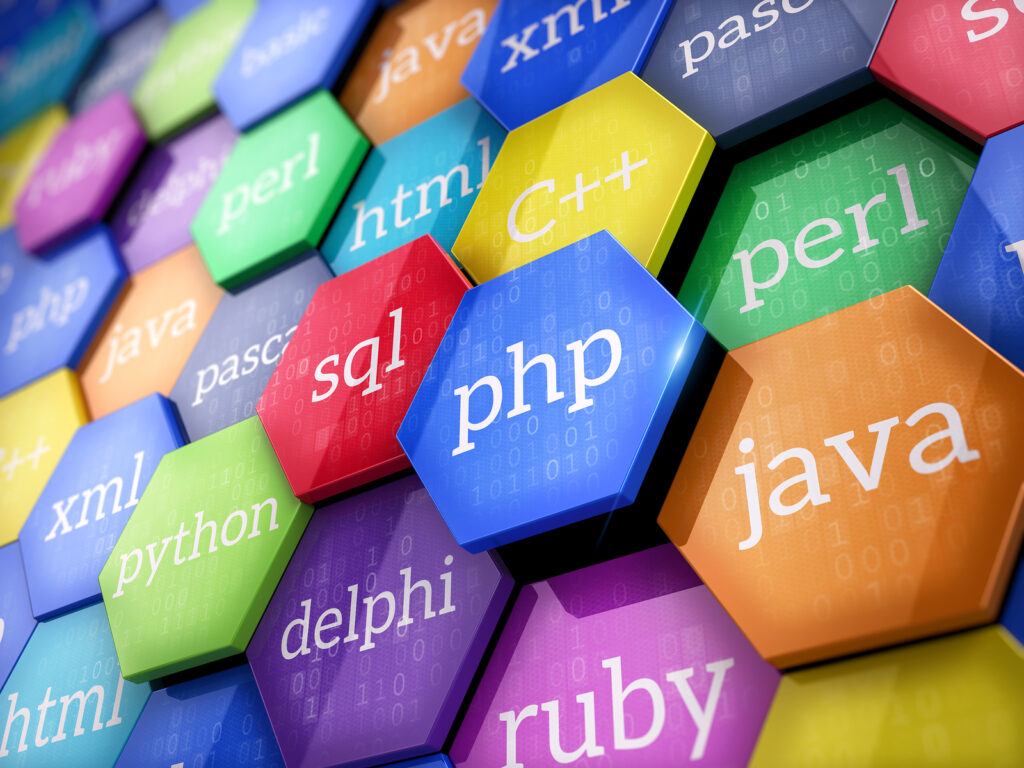 Programming Languages: What Should You Learn? 6 Kinds To Look Into 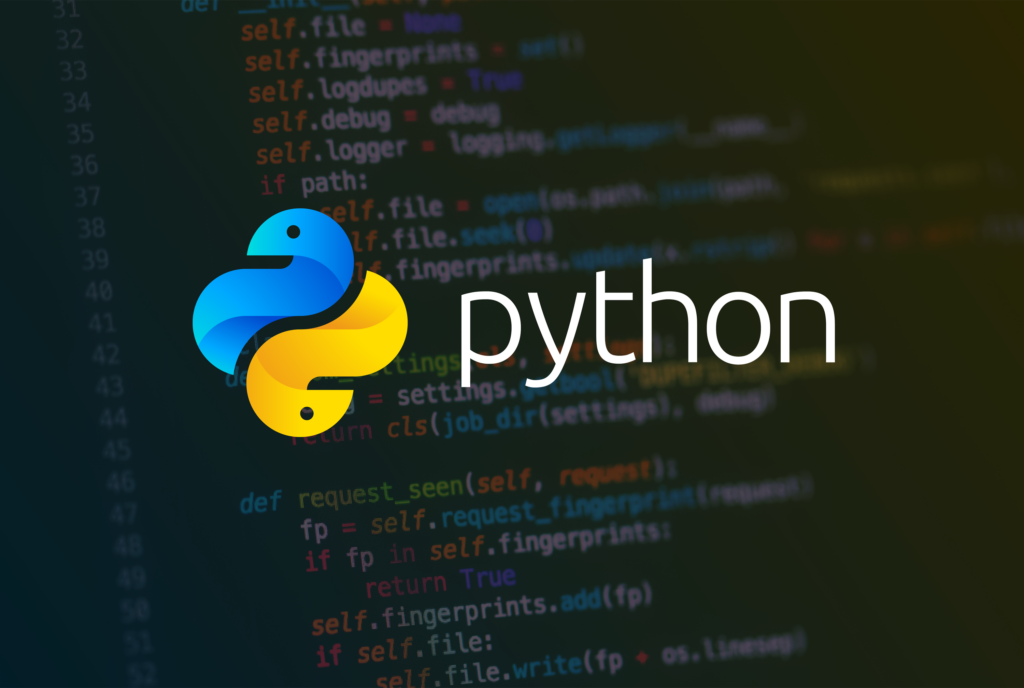 Python: Can You Be A Full Stack Web Developer With It? 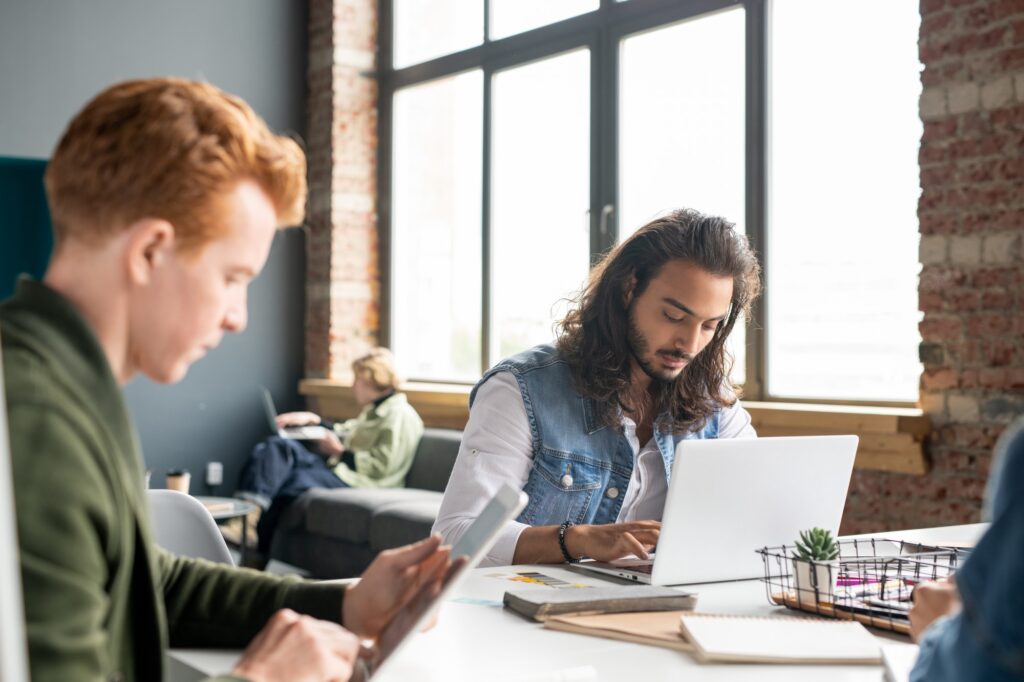